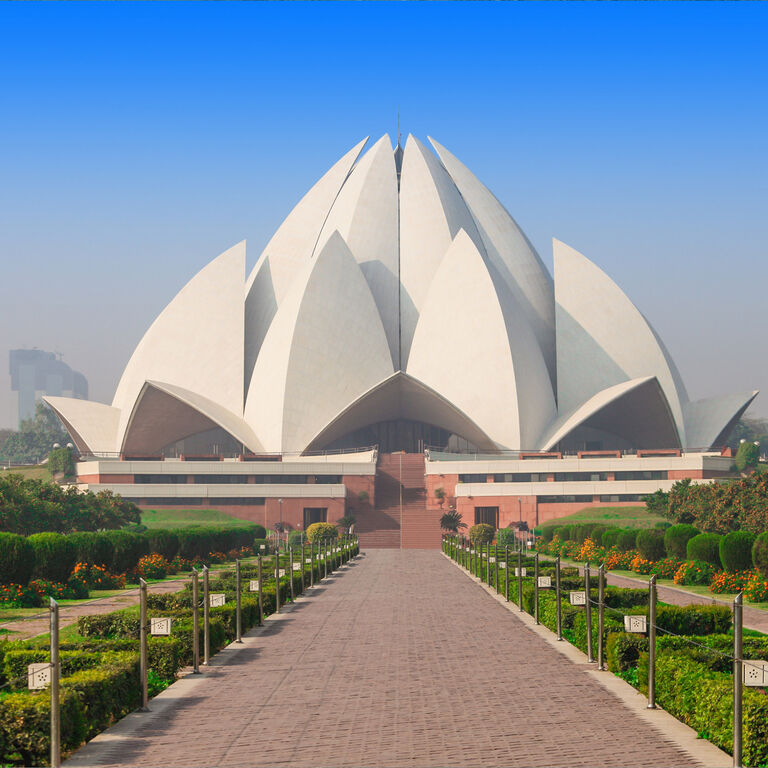 Delhi (National Capital Territory, NCT) is the Union Territory of India containing New Delhi as country's capital. It is a massive metropolitan area situated in the North of India. Chief Minister of Delhi is Mr. Arwind Kejriwal. It covers a total area of 1484 sq.km with population of 1.90 cr in 2019 and projected population of 2020 is 1.93 cr.

The city of Delhi is divided into two parts: Old Delhi which is the historic city in the north and New Delhi, in the south. In 1992, Delhi was declared as a state under the National Capital Territory Act, 1991.Delhi has a complex administrative structure with dual jurisdiction i.e. Union and State Government.It is surrounded by major IT and cyber hubs like Faridabad, Gurugram and Noida, thus counts as one of the most populated urban area in the world. The city has a robust infrastructure and economic growth during the last several years. According to the 2011 census, Delhi's city proper population was over 11 million, the second-highest in India after Mumbai, while the whole NCT's population was about 16.8 million.

Other details of Delhi

The foundation stone of Delhi was laid by Emperor George V in 1911. It was designed by British architects, Sir Edwin Lutyens and Sir Herbert Baker. The new capital was inaugurated on 13 February 1931, by Viceroy and Governor-General of India Lord Irwin. In 1803, Mrathas were defeated by British East India Company during the third battle of Delhi. Therefore Delhi came under the control of British East India Company and became a part of North-Western provinces.

Then Revolt of 1857 took place but was unsuccessful. Ultimately after Independence in 1947, Delhi was announced as the seat of Government of India.

·       The region has an attractive real-estate market and huge potential for agrochemical-based products. The city has a total installed power capacity of over 7200MW.

·       The biggest achievement of Delhi state is the Delhi Metro which is a joint venture between the Government of India and the Government of NCT Delhi. It is a revolution in mass transportation in the country consisting of more than 200 stations making it the largest metro network in India linking Delhi with neighbouring National Capital Region (NCR).

·       Service sector dominates Delhi‘s economy with its share of contribution to Delhi‘s Gross State Value Added (GSVA), followed by the contribution of the secondary and primary sectors. 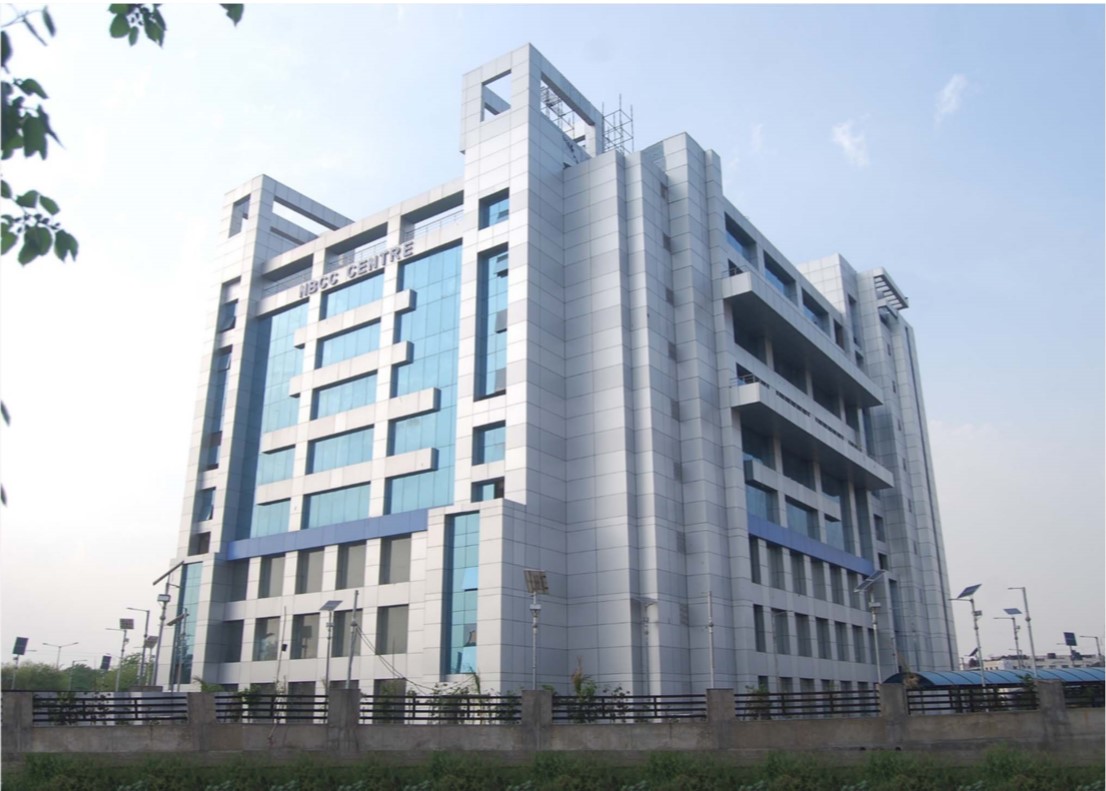 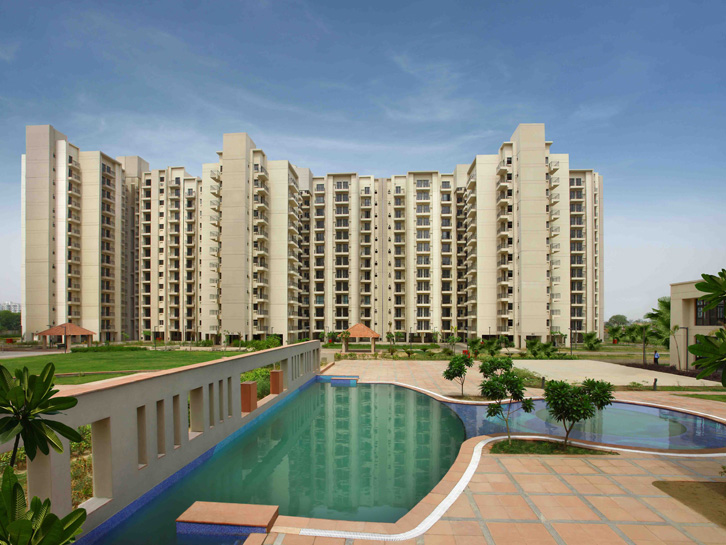 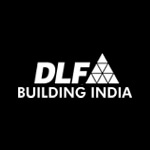 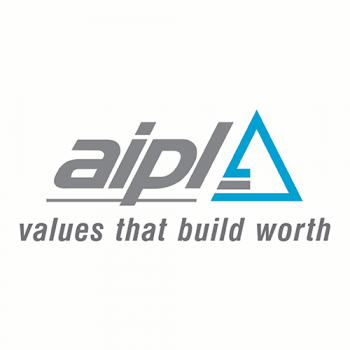 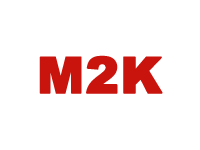 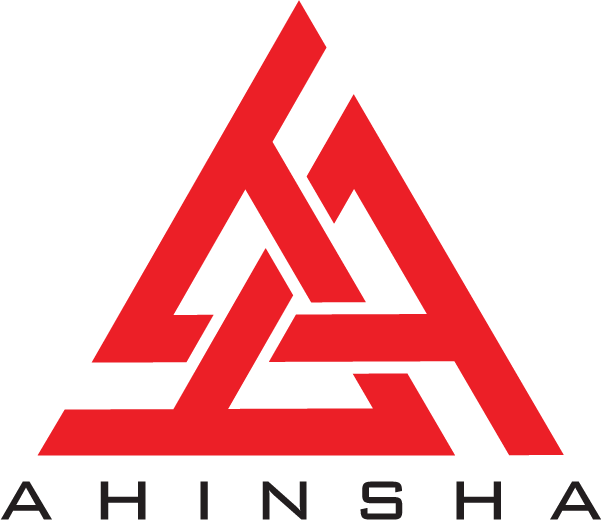 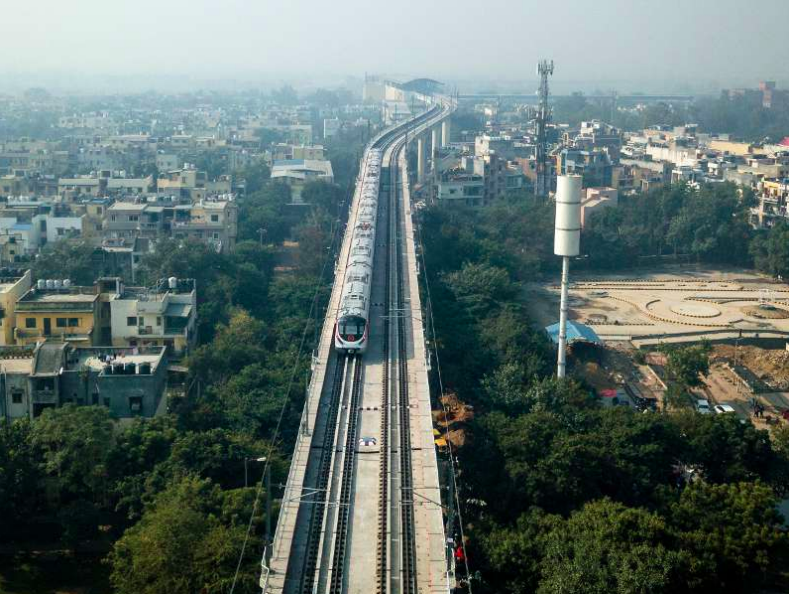 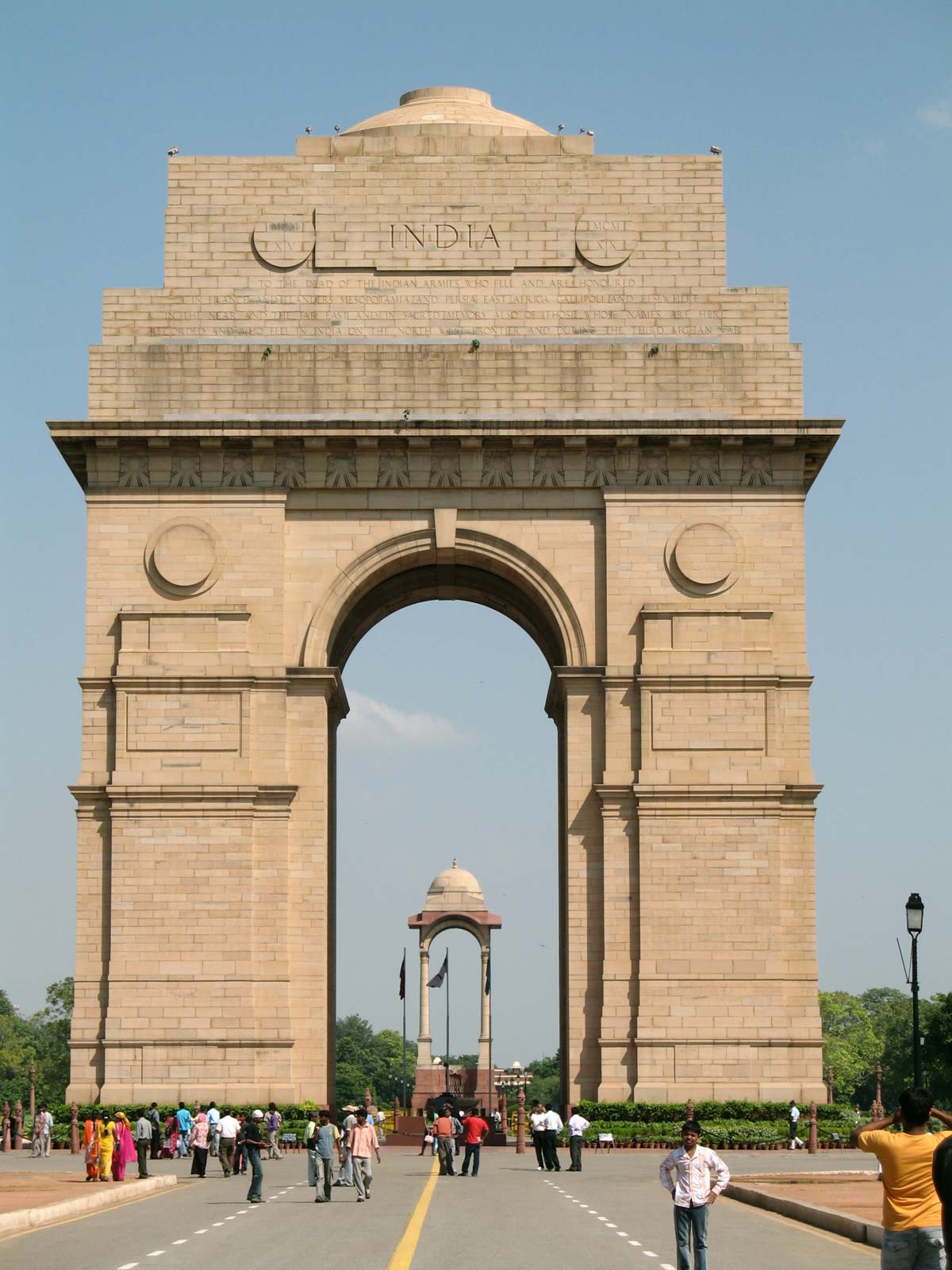 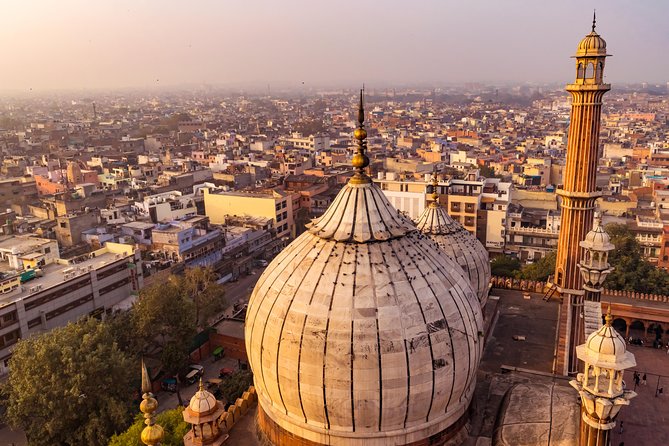 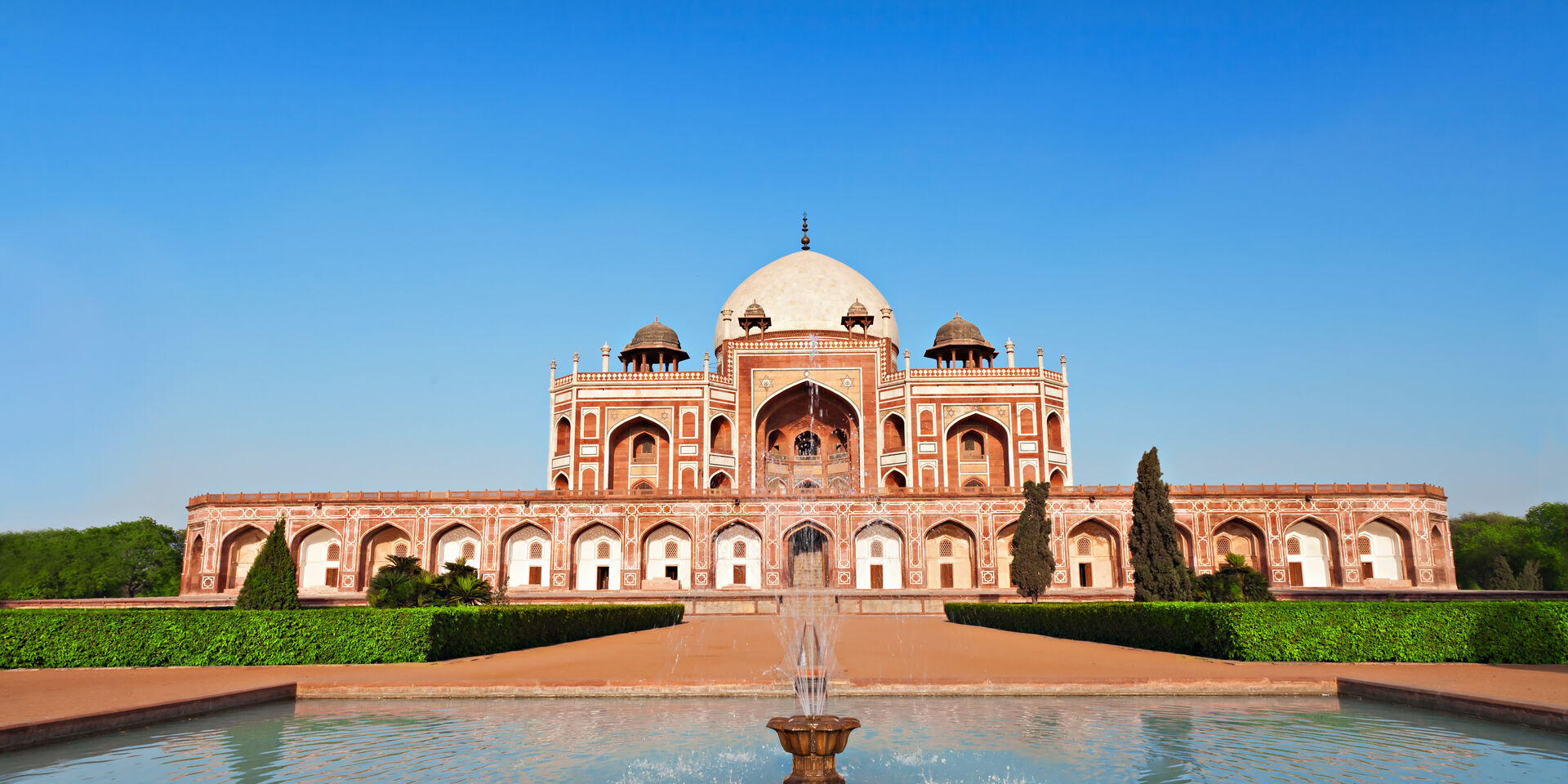 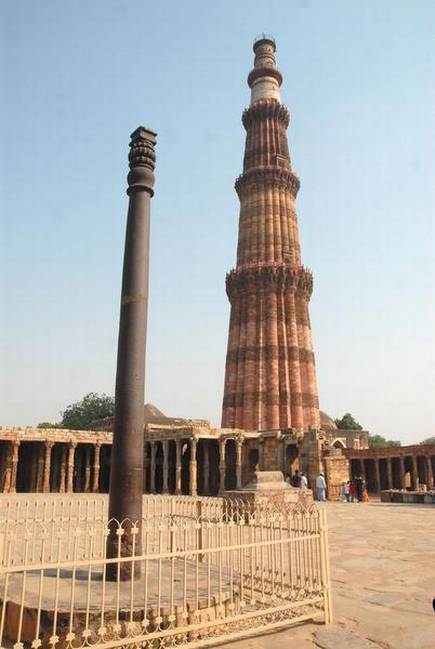 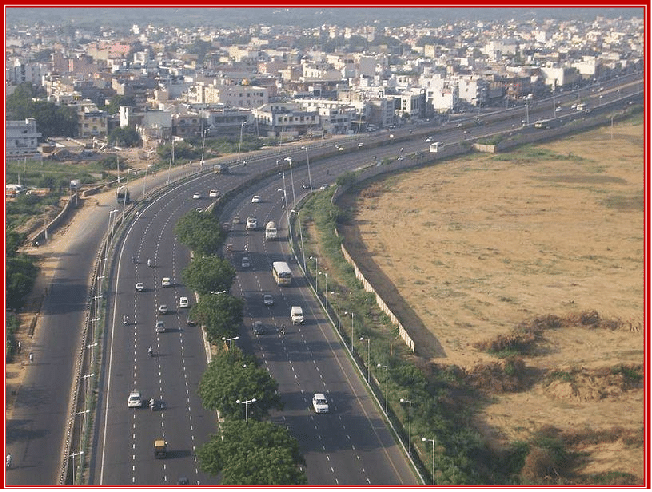